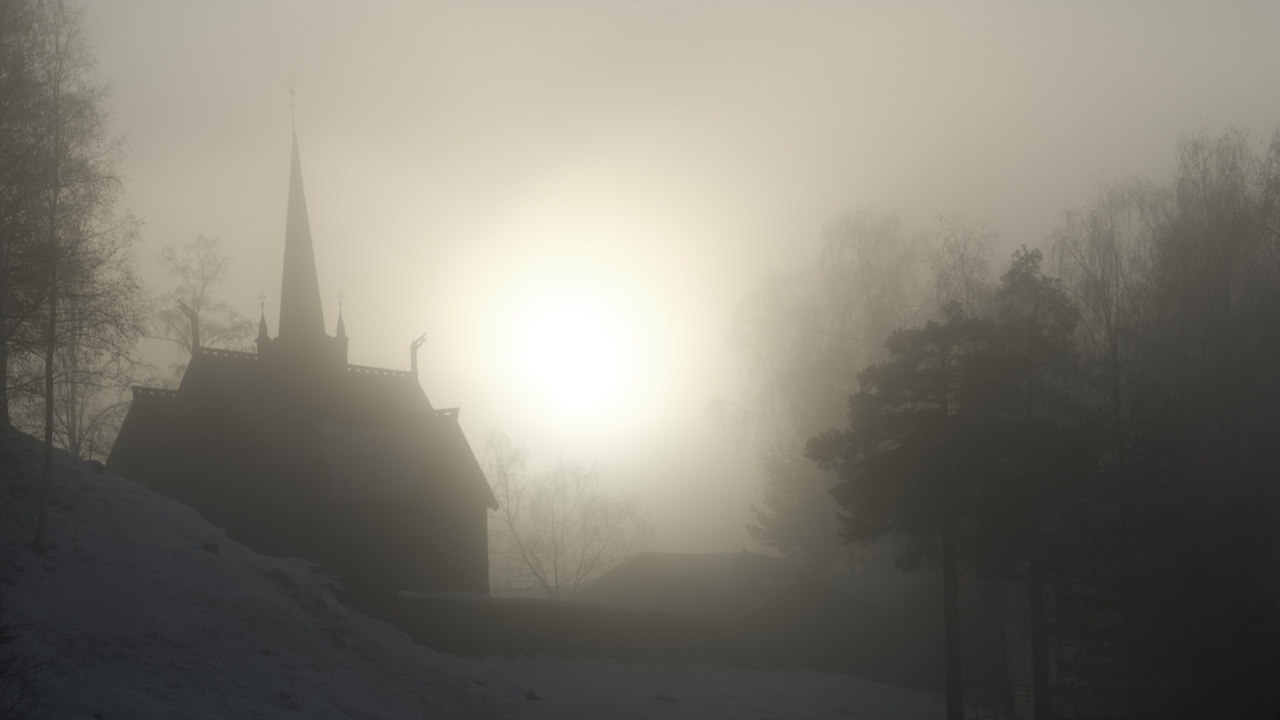 The histroy about the foundation

From individual museums to one foundation

Dentist Anders Sandvig had a passion for preserving old objects and traditions at the end of the 19th century. That was the beginning of the Lillehammer Museum Foundation. The foundation currently consists of the six museums Maihaugen, Lillehammer Art Museum, The Norwegian Olympic Museum, Sigrid Undset's home Bjerkebæk, Bjørnstjerne Bjørnson's home Aulestad, and the Norwegian Post Museum. In addition, the knowledge center Norwegian Crafts Institute is part of the foundation.

Maihaugen is the country's largest open-air museum. It is divided into Bygda, Byen, and Boligfeltet, with the hamlet and cottage village as part of Bygda. The museum also has permanent and temporary exhibitions indoors in the main building. Maihaugen's founder, Anders Sandvig, came to Lillehammer in 1885 and started his collecting business in 1887. He set up the first objects and houses in his garden at the bottom of Jernbanegata. His private collection was bought by Lillehammer Bys Vel, moved to Maihaugen in 1904 and named: Maihaugen - De Sandvigske Samlinger. The main building at Maihaugen was expanded for the Olympics in Lillehammer with, among other things, the Maihaug hall and new magazines.

Aulestad was Karoline and Bjørnstjerne Bjørnson's home in Follebu in Gausdal from 1874. The main building on the farm is listed and was purchased as national property after a national collection in 1922. It is today in use as a museum and was added to De Sandvigske Samlinger at Karoline Bjørnson's death in 1934. The state bought Aulestad in the 1929s, and since 1935, Aulestad has been open to the public every summer. Aulestad was completely restored for the 100th anniversary of Bjørnstjerne Bjørnson's death in 2010.

Bjerkebæk was Sigrid Undset's home in Lillehammer. She moved to Bjerkebæk in 1919 and lived there until her death in 1949. The farmhouse was protected in 1983 and the operational responsibility was transferred to Maihaugen. Bjerkebæk is owned by the State at the Ministry of Culture and the work of restoring and furnishing the houses as they were in the 1930s began in 1997. The public building, which houses exhibitions, a book café, and a lecture hall, was opened in May 2007. Bjerkebæk has been open to the public every summer since.

The Oppland archive department Maihaugen was established in 1981 and has the task of preserving private archives from the municipalities of Lillehammer, Gausdal, and Øyer.

In 2011, "De Sandvigske Samlinger" was removed from the brand name Maihaugen, and the museum units Maihaugen, Aulestad, Bjerkebæk, The Norwegian Postal Museum, and The Norwegian Olympic museum are profiled as independent units under the umbrella of The foundation Lillehammer museum.